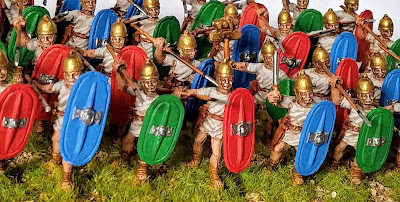 Starting the new year with a new unit and a bit of rambling about current and future projects. I finished these 20mm figures just before Christmas and photographed just after. They are an attempt to depict Roman penal legionaries as illustrated in Head's Armies of the Macedonian and Punic Wars. The drawing shows an unarmoured man with a Gallic helmet, shield and spear borrowed from temple offerings. I kept the painting scheme straight forward, I painted the shields a flat colour and left out any highlighting, it saved time and I happy with the look.

The Newline Designs Velites offer four poses, two of which have unarmoured men sporting  Montefortino helms (very very useful figures). By issuing them Gallic shields and forming them in close order I think they will do the trick. Also based on a Johnny Shumate plate of a Ligurian warrior  (which I can not now track down) I will be using them as proxy Ligurians for Lost Battles Zama.

All I need for Zama, appart from the time to set up and play it out, are the elephants. I have a selection of Newline elephants so I may have a big push on them all. This would cover Zama and hopefully the Indian elephants would cover most of the Macedonian battles. If not they would provide a great start and the Hat Macedonian elephants should cover the rest. This would lead nicely onto working on my Hellenistic armies for Magnesia and what ever will be the next battle.

However, I do like to work on other eras from time to time just to keep things fresh. Napoleonics is usually my second choice and I have some Austrians primed or I would not mind continuing 6mm AWI. I acquired army packs for the Loyalists and Patriots but I would still like top them up with a few more unit packs from Baccus. I just need to work out what I "need" and get cracking with them. Which ever way my interest takes me this new year a parade of elephants will probably appear next at some point. 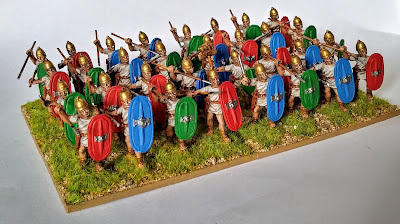 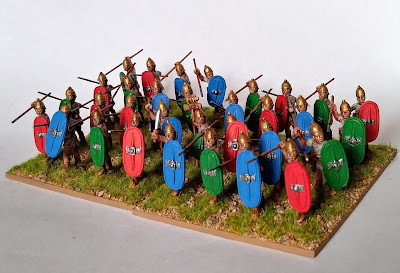 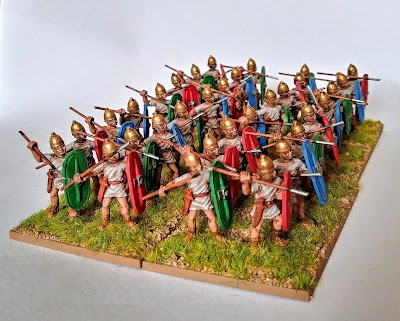 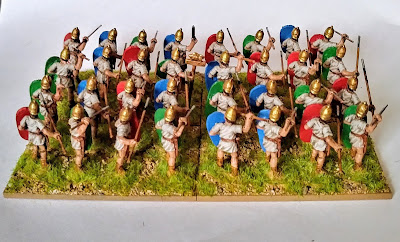