Just a quick post of these Redbox 1/72 Ashigarus. The set leaves a lot to be desired but it can give pleasing results. I had these painted up a while ago but never got round to writing the post! They were an experimental start to my Samurai forces with tackling a predominantly black theme. I still paint black when I have to I am not a fan which has me putting off project samurai for other endeavours. Also being unable to settle on a basing standard or rules is also holding it back. I came across some neat ideas of Sonae based rules but that in turn makes each unit a combined arms band of various sized strength and compositions. Maybe Sam Mustafa's Blücher has the answers?
Since then the ancients projects have been attempted to be boosted by sorting out the basing to a more satisfactory level which is hopefully going to get me back into painting actual ancients figures!
I've been messing about too with a Warhammer 40k nostalgia project digging out and acquiring old Tallarn desert raiders and converting plastic Cadians. However the original Tallarns were one of my first sets when I was starting in the hobby so my main thrust will be with those. I don't have loads and I hope to have a few squads I have turned to some dark arts to get extra plasma gunners to start with since GW don't want to sell them and the 2nd hand offerings are too expensive. After lots of faffing I am finally painting a few up to see how they go. 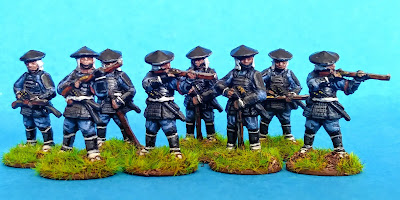 Enemies and Allies of the Italian Peninsula

Quite a bit of rebasing done. I started with heavy foot units that didn't need any painting upgrade or additional figures.
Glued onto the new sized bases and then a mix of filler, sand paint and PVA applied to give texture and blend the bases together. Painted with my basing paint mixes then a few applications of my static grass blend.
The figures are Samnites Standing (with Roman shields) as Allied Legionaries, Roman Velites (with Gallic shields) as Penal/Emergency Legionaries or Ligurians and Samnite Advancing as above. All 20mm from Newline Designs. 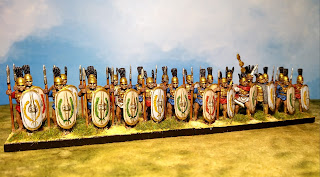 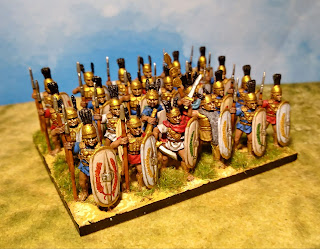 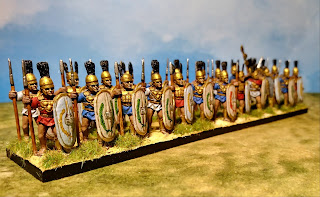 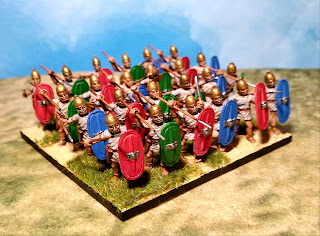 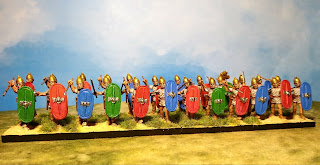 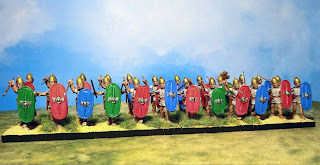 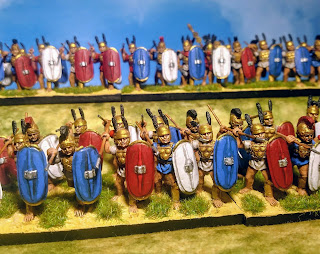 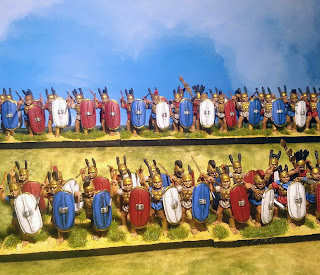 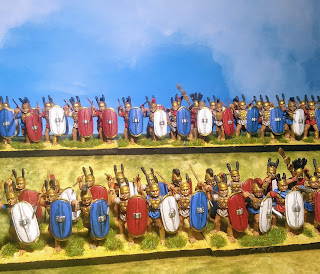 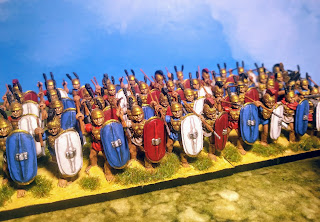 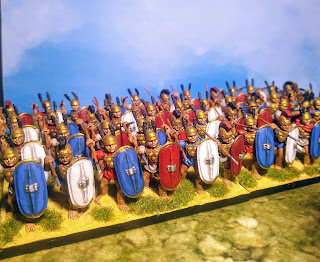 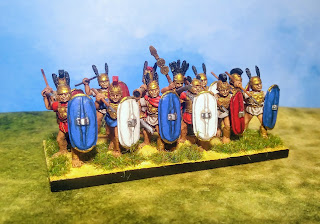 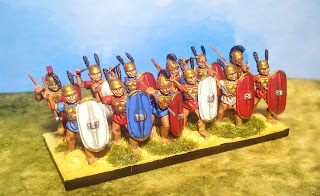 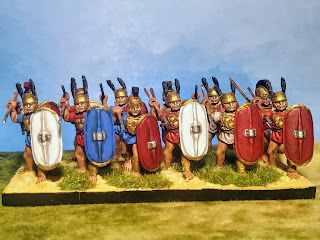