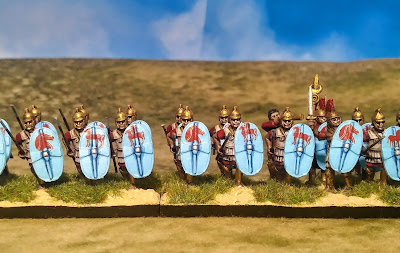 I uploaded these pictures to the blog a while a go but life has been very chaotic. The painting bench is basically on hold for now but if I get a chance I might do some prep over the next few weeks. I was pleased to get these Newline Designs 20mm African heavy infantry rebased before I shut up shop at least and with these done that is the last of the partially based units done. I tweaked the basecoat of the earth it looks closer to the cloth in real life and when other bases all based similarly are together it will be fine.
As I said above I might do some prep until things settle down, that is if I have the energy to sit down and get out the tools to clean up some figures. Another thing that I've been thinking about again is campaign rules. I often make a start writing some rules then they end up becoming complicated and they start becoming more than the vehicle to generate and give context to battles. I may write a thinking out loud post, which might inspire someone to try some of the ideas, as I think the trouble I have is not being able to game and therefore test my ideas at all. We will see a lot of them are more hair brain schemes that don't really go anywhere but maybe some very simple ones might be feasible. That's enough rambling for one post but this is the closest I've been to the hobby in very recent days so I decided to treat myself to a bit of babble! 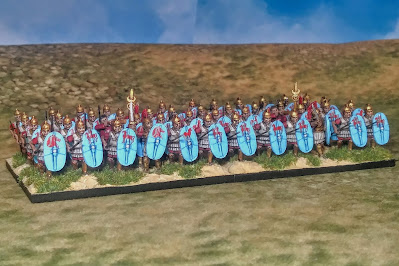 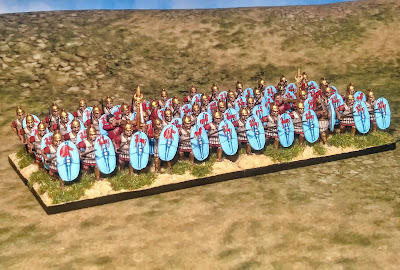 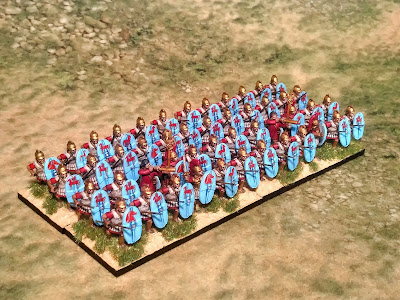 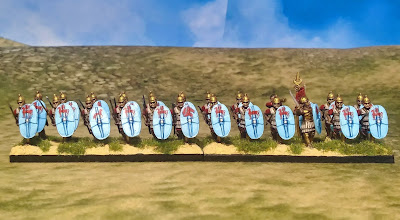 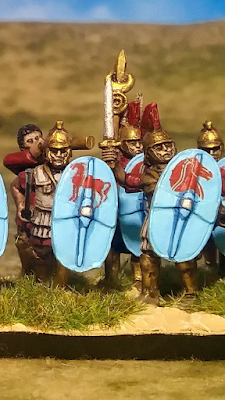