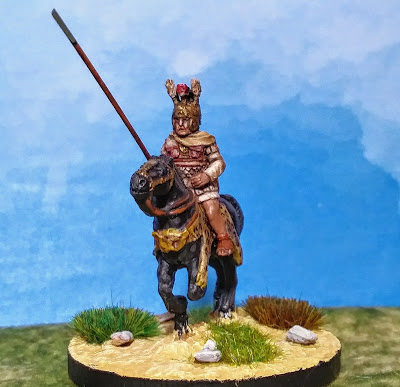 Rebasing continues with Newline personalities and command figures from around the ancient Mediterranean. Being the generals they are based on circular bases this makes them standout more and more pleasing to my eye.

With lots of base not covered by closed ranks it gave me a bit of space to practice and experiment. On top of the painted filler I used various coloured tufts and my new mix of static grass.

There will be more generals to add to the collection eventually including a few head swaps but next I have a bit of a change with Warhammer 40000 Tallarn Desert Raiders. 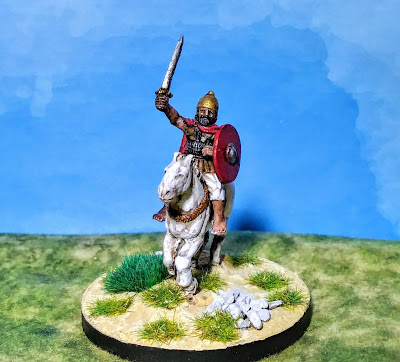 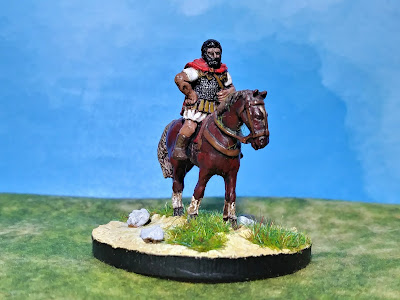 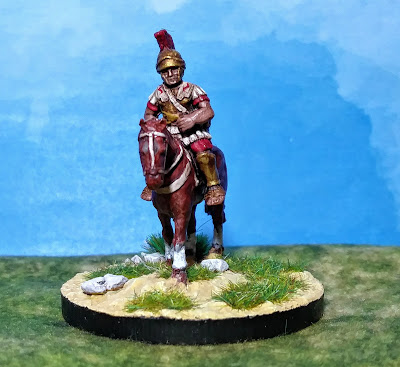 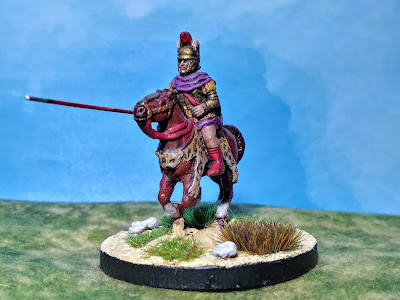 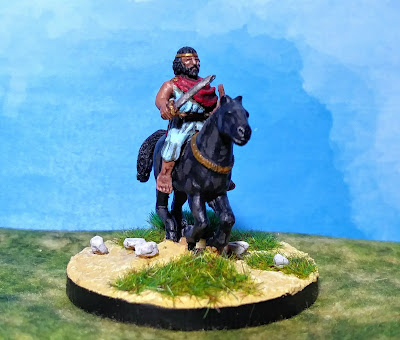 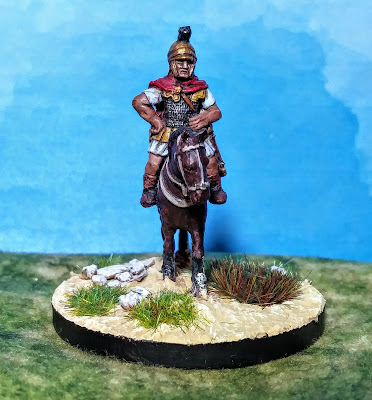 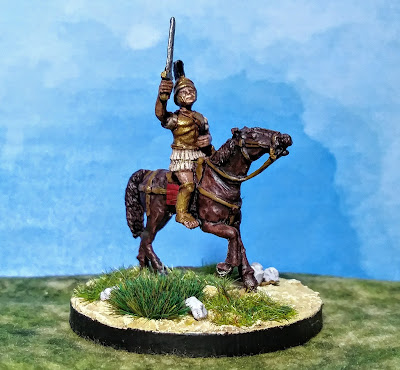 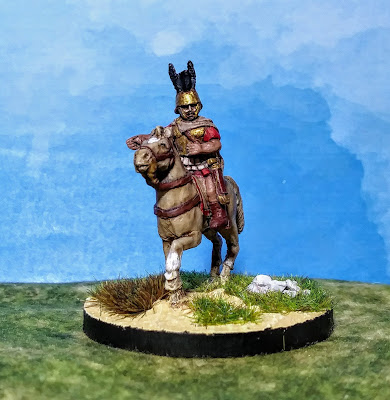 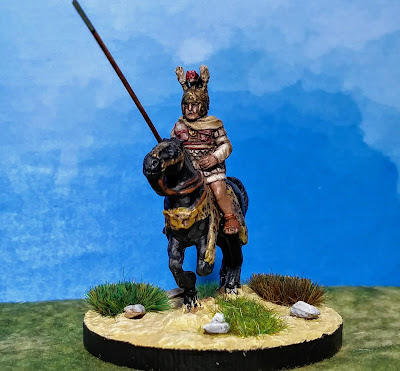 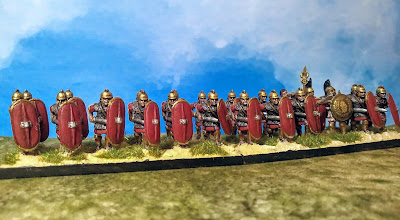 The latest rebased unit of Newline Designs 20mm African veterans. I have quite a lot of these figures they come as swords and spear wielders advancing but I split them off into separate units. I also have the Veterans standing I might reserve them for Hellenistic armies in which they will get Carthaginan command figures swapped out for some more Macedonian command figures.
I popped these on 80mm bases but I plan to represent Veteran heavy infantry in Lost Battles on a 40mm frontage to represent their smaller numbers and half a point towards that squares attack. So the white shielded veteran spearmen are earmarked for 40mm bases and these can be a generic heavy infantry or legionary type unit for To the Strongest! or Impetus.
Things are a bit up in the air and chaotic at home so the hobby has suffered and I think next year will have a bit of upheaval. I am slowly and leisurely painting a few Warhammer 40k Tallarn Desert Raiders then I will probably work through the backlog of half painted ancients before undertaking anymore rebasing. However I have rebased my mounted generals which will be posted next. 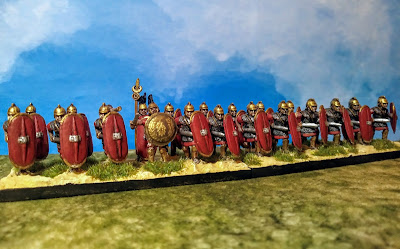 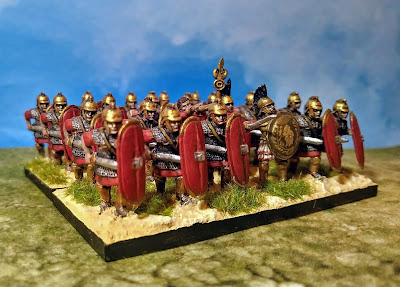 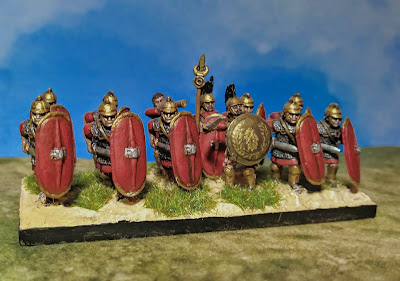