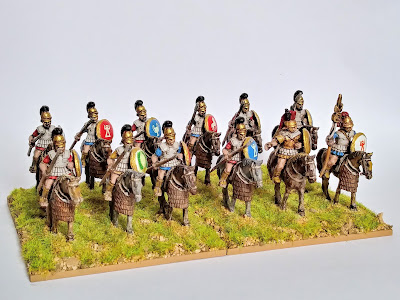 Another cheat post! These 20mm Newline Designs Carthaginian cavalry miniatures had been sat on my desk waiting to be refurbished and rebased for some time now, I just kept putting them off. Now I want to have a clear of the half done projects on my desk ready for a big push on light infantry units and Zama units (of which this is one!). I was never quite satisfied how they had turned out originally, the clouding of the varnish and my over zealous bending of their arms left me feeling "at least they are done".

With the plan to play Zama with Lost Battles at some point I thought I would base the individuals on to 60mm x 40mm bases like my other mounted units. So I also needed to "fix" the arms, apply some highlights (particularly the bronze) and inject some colour into the riders. I ended up leaving most of the horses some still look cloudy but its not too bad with them being mottled grey. I also changed  the shields to slightly flatter ones which are the same diameter, various colours and some Veni Vidi Vici transfers from their 15mm Hellenistic range. The laurel wreath design was from an aborted homebrew transfer project. Now I feel happier with them and look forward to them taking the field in their new guise.

In the past few weeks since the last post I have tried to at least spend a little bit of time preparing the figures listed in the post before that. I still have the Greek javelinemen and Grenzers to clean up, they all need mounted and spears attached. I still need to find and prep some shields for the Punic citizens. I may if I get a bit of time post a "to do" on the PARADE GROUND WORKSHOP sister blog, at least for units for Lost Battles anyway. I have seen these sort of lists on blogs and it will be an added bit of incentive to keep on at it. In some ways I am enjoying the shorter bursts at the work bench but the slow progress is a bit frustrating.

It may be a long while before there are some more pictures of finished figures on here, as well as game reports, of which I still have yet to find an opportunity. With things being hectic at home and lots of things to do around the house a re-fight appears only in the far distance. I will have to console myself with short bursts at the desk which will allow more battles when the chance appears as more units are slowly finished. 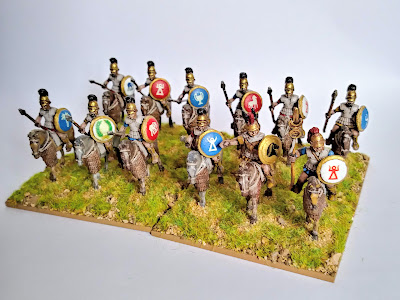 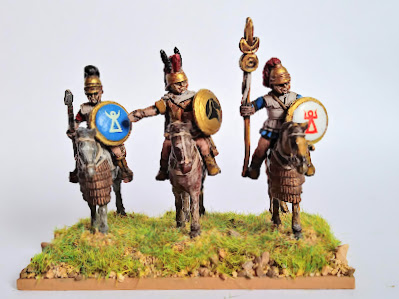 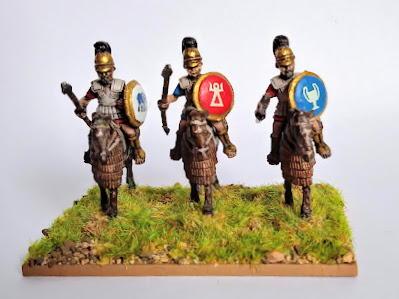