Quite a departure now from 20mm Ancients to the world of 28mm plastic fantasy in the form of Classic Heroquest. Not a game I am totally familiar with often admired in the thin pages of the Argos catalogue in the 90s. I never got a copy, I did end up with Warhammer 40,000 2nd edition and was chuffed with that one Christmas!

Fast forward to earlier this year and I took on a job to paint the miniatures from the original box and a few extras and some of the advanced Heroquest miniatures. I had previously completed some before the move and once we got moved and a bit settled I took on the rest.

For the most part unless instructed on a particular scheme I based the schemes on Heroquest box art, other Heroquest art then falling back on the work of other painters found on google searches or my own inspiration.

I like this era in Citadel sculpts, straight forward and nice to paint without the over engineering and complication of modern CAD sculpts! I'm not a commission painter so I was worried about painting for someone else but I was pleased with the finish and so was I am happy to say the owner of these classic miniatures!

Between painting these classic fantasy miniatures and the new Amazon fantasy show based on The Lord of the Rings I am feeling a bit of inspiration for working on my own Middle-earth based project! I've often collected (very very rarely painted up) the Citadel Lord of the Rings Strategy Battle Game miniatures, starting with the Balin's Tomb boxed set which then expanded from there. Again its an era of great miniatures not too over the top sculpts with the Perry brothers producing some beautiful sets. I really want to work on the Easterlings but I have lots of primed stuff that should be cleared first.

This of course will run alongside the usual 20mm Rise of Rome project which is currently seeing lots of light infantry being rebased for Carthage and Rome and new figures being prepared to top up the Velites and the Punic Gallic contingent. Other eras and projects may crop up but many will hopefully be sold on such as these 20mm Napoleonic Austrians and probably any American Civil War miniatures that I eventually may paint.

Anyway tangent over and back to the Heroquest quest: 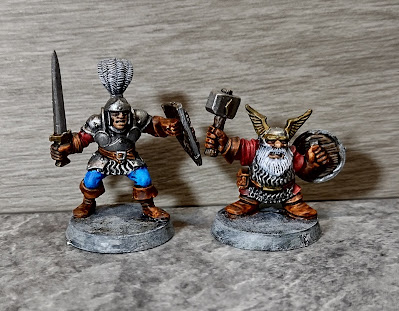 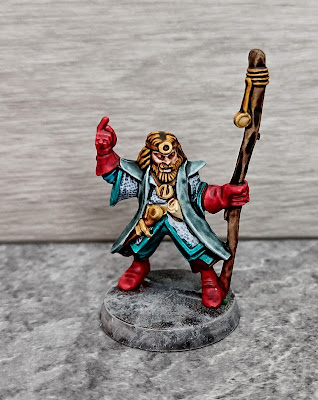 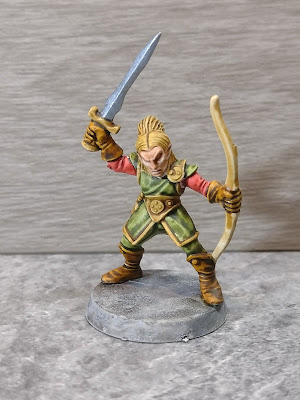 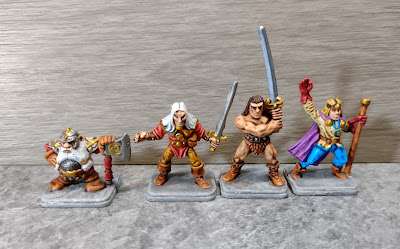 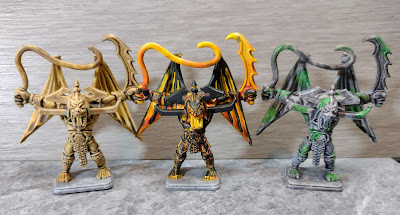 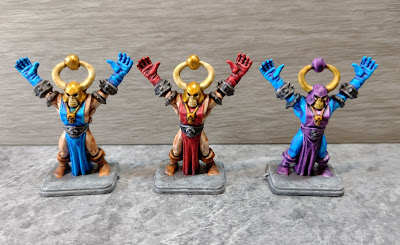 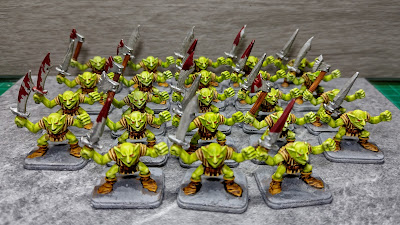 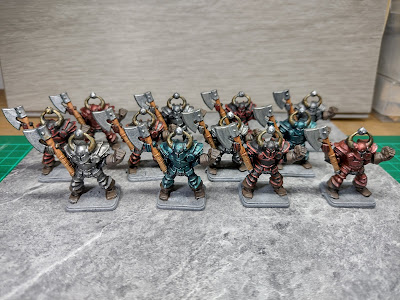 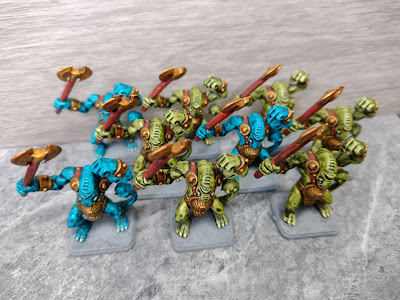 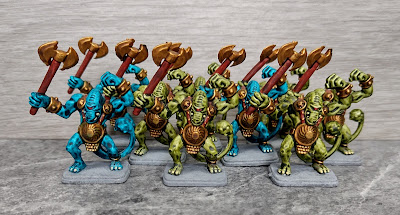 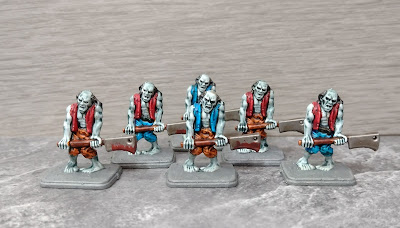 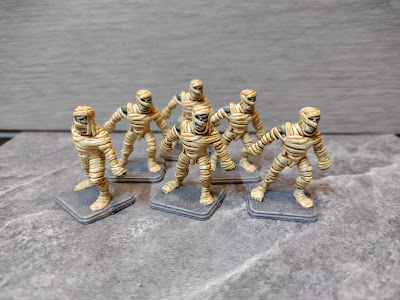 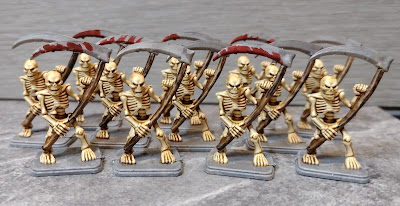